The Age of Tower Automation 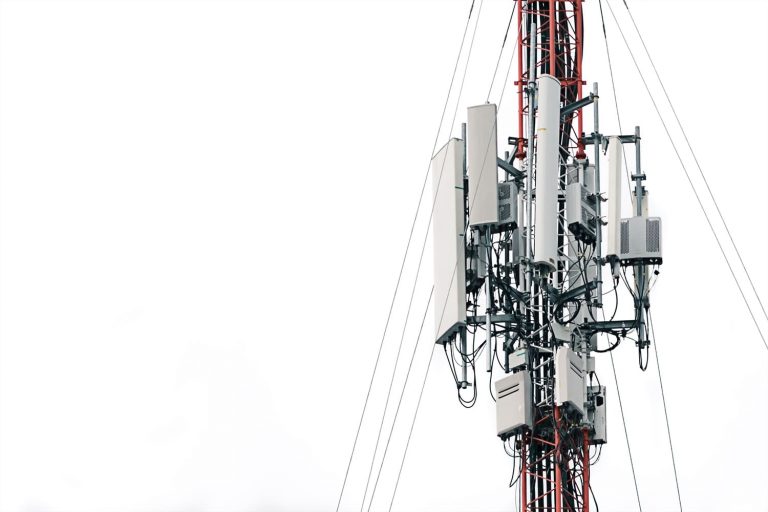 More from our newsroom